13 Cheapest African Countries to Live In 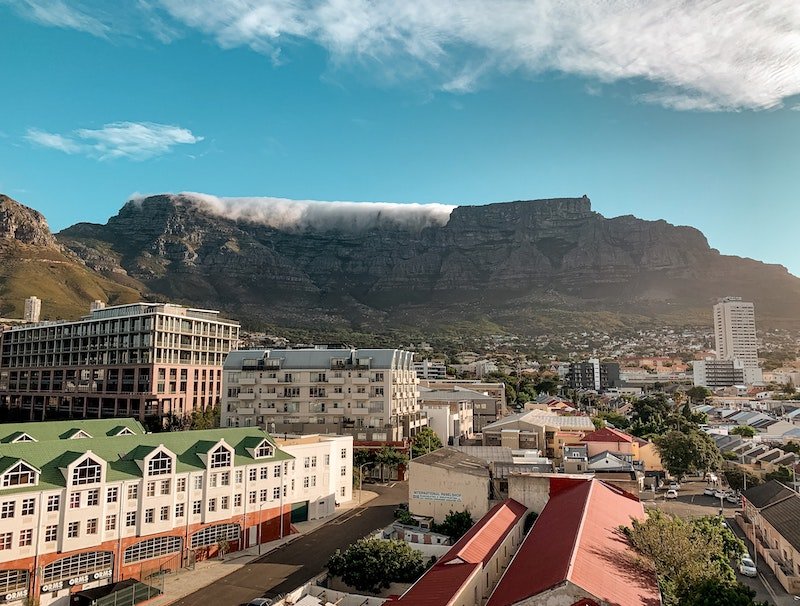 A country is considered cheap to live in if its inhabitants get access to healthcare, education, roads, goods and services, security, electricity, etc., at a relatively low cost. In Africa, just like anywhere else in the world, you will find a few countries like this. Countries where one does not need to spend too much in order to get the basic things one needs. These are the cheapest African countries to live in. Here are a few:

Tunisia is a large North African country with a population of just around 11.8 million people, with less than one percent of these people living in extreme poverty. Just about 3.7 percent live in poverty.

By size, Tunisia is amongst the largest countries in Africa—making its population density healthier than most African countries. The capital city of Tunisia is called Tunis, a vast developed city.

Livingcost.org ranked Tunisia as the 195th cheapest country to live in. Living conditions are healthy. The country has a thriving educational, housing, and health sector.

Algeria is the largest country in Africa by land mass and no doubt amongst the most developed Northern African countries. Algeria has a population of 43.85 million people. The capital city is called Algiers.

Algeria is a major producer of oil and gas and has an economy that thrives on the exportation of oil. Its economy also thrives on agriculture, industry, services, etc.

Algeria is one of the world’s cheapest countries to live in. Living here is 62.80 percent lower than living in the United States. Housing, healthcare, and food are all cheap.

Being amongst the earliest civilizations in Africa, Egypt is one of Africa’s most renowned countries.

The country has a population of 102.3 million. Its official currency is the Egyptian pound, which is currently about 0.05 US Dollars.

The Egyptian economy is one of the most stable economies in Africa. It is a big producer of oil and gas and also gains quite a lot from Tourism.

Housing and real estate have, over the years, become cheaper and cheaper. Healthcare is cheap, too, and one has access to electricity and other amenities.

Uganda may be small, but it is a treasure to Africa. Hence, its nickname: The Pearl of Africa. Uganda has a population of 45.74 million people. The currency used here is called the Ugandan Shilling.

And even though the bulk of the country is poor, the cost of living is low. Living here will mean you have to spend just a few dollars a day.

Nigeria is the most populous black nation in the world and the biggest economy in Africa. Nigeria uses the Naira.

The country is the largest exporter of crude oil in Africa. The cost of living may be relatively high in big cities like Abuja and Lagos. But outside here, living in Nigeria costs reasonably low.

Housing is cheap, and so is education and access to health care. In one of the states in Nigeria, a small state called Akwa-Ibom State, basic education is free in public schools. Public universities are pretty cheap too.

Due to the poverty rate in Nigeria, the market has adapted methods to make livelihood cheaper. These methods include selling smaller products, subsidizing, etc.

To live a normal average life in Nigeria, one needs only a few dollars a day.

Over the years, Rwanda has developed at a pace that has shocked the world. The country is advancing in technology, so much many now describe it as being the Singapore of Africa.

Gambia is a small West African country and a part of the Economic Council of West African States, ECOWAS. It has a population of 2.417 million people.

Gambia’s economy is run by agriculture. Most Gambians survive by selling crops and livestock. The country has employment of 53.4 percent.

Compared to a developed country like the United States, the cost of living in The Gambia is quite cheap. It is 60 percent lower! making it one of the cheapest African countries to live in.

The Gambia is the African country you visit if you want to live a simple life. A few dollars every day, and you are fine. Gambians use a currency called the Dalasi.

Years ago, Sudan was believed to have the fastest growing economy in the world. You will find this relatively small country in North Africa, inhabited by roughly 43.85 million people.

The official language here is English. A bulk of the population also speaks Arabic.

The Sudanese pound is the official currency in Sudan.

Sudan makes it to this list of twenty cheapest African countries to live in because the cost of housing, healthcare, and food is very cheap.

South Africa is one of Africa’s most famous countries and is home to many races. In South Africa, you will find blacks and whites and Indians, etc.

There are only eight upper-middle-income economy countries in Africa, and South Africa is one.

Mali, as a country, has its roots reaching the Mali Empire, which was one of the wealthiest empires in West Africa. The country has a population of about 19 million people, and its official languages are French, Arabic, and Fulani.

Mali’s economy is upheld by agriculture. Please note that even though the cost of living in Mali may be low, the economy is fragile and is prone to inflation.

Zambia is an East African country that speaks English as its official language. Based on natural resources, it is one of the wealthiest countries in the world. Its official country is called the Zambian Kwacha.

Zambia makes it to this list of cheapest African countries to live in Africa because the cost of living here is 54 percent lower than living in the United States.

Housing does not cost a lot, and one can have access to healthcare and to education at a cheap cost. The thriving sections in Zambia include agriculture, industry, etc.

Madagascar is an islandic East African country within the Indian Ocean and also one of the African cheapest countries to live in. The second-largest island in the world. The Grand per capita in Madagascar is $471.

Its currency is called the Ariary, and its economy thrives on agriculture, thanks to the fertile land there.

Madagascar is a friendly country. Visitors are not treated harshly. The weather is also friendly, and the landscape is stunning.

Read: 14 Pros and Cons of Living in Africa 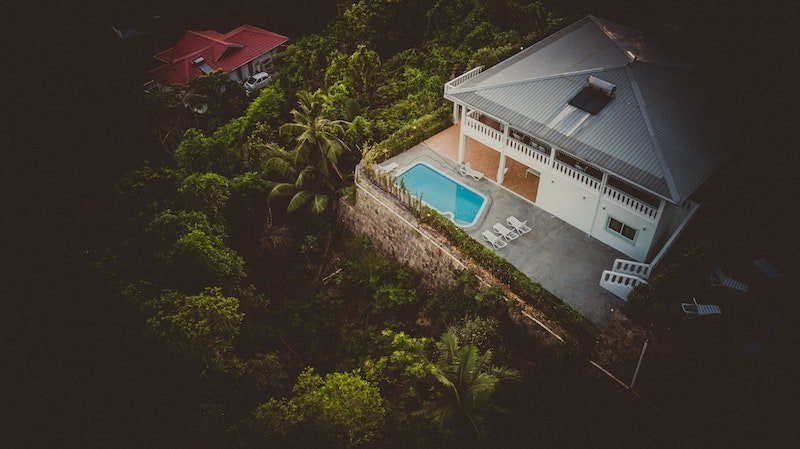 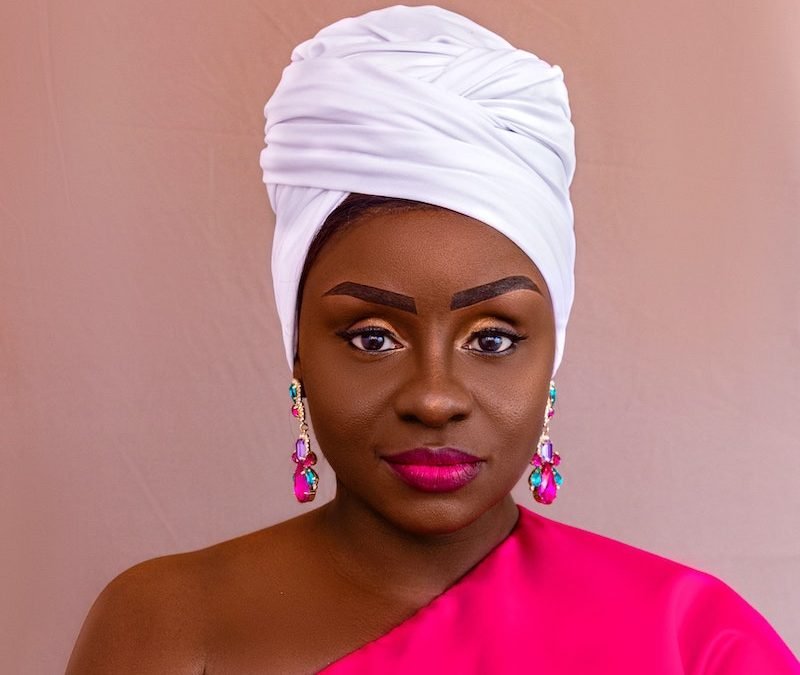 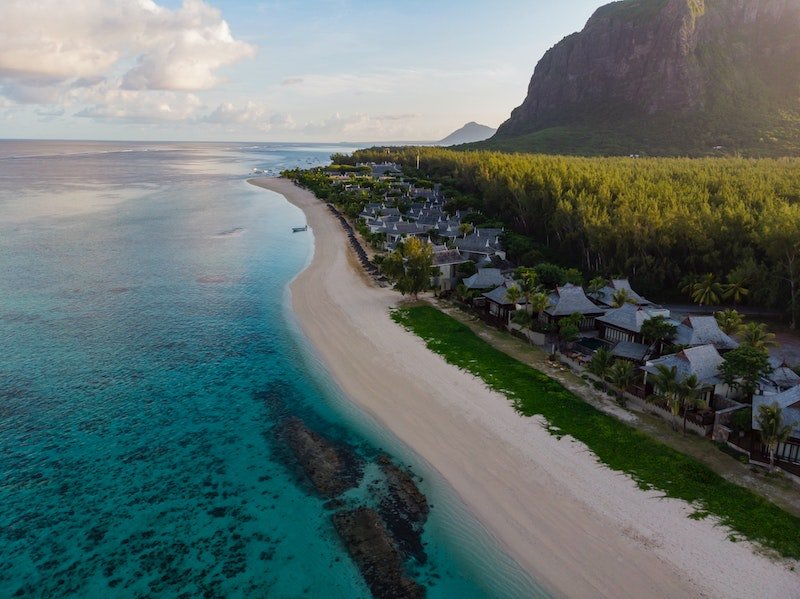