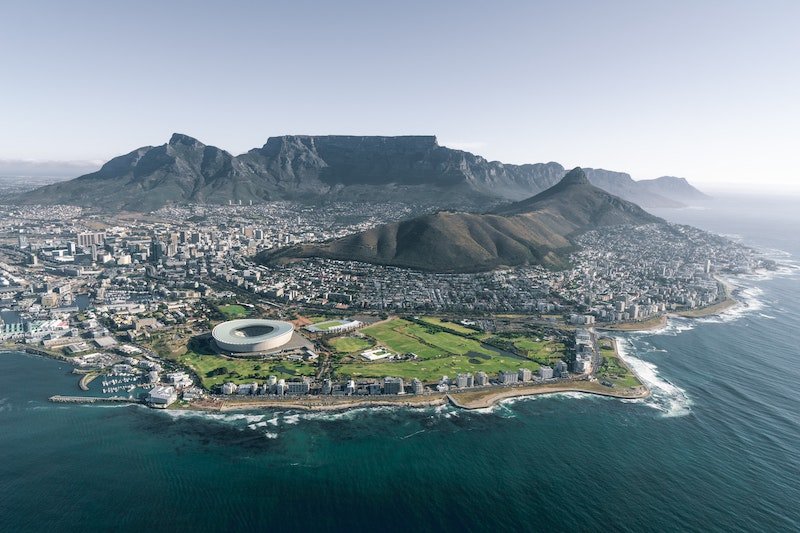 What comes to mind when you think about South Africa? For most people, a calm country in Southern Africa blessed with a dense population of many races comes to mind. For others, a fact about South Africa is that it is a rich cultural heritage. And for yet another, it is the land of good music and art. But, I tell you what, there is more about South Africa than what meets the eye. In this article, I will be exploring some of the most interesting facts about beautiful South Africa.

Interesting Facts About the Location and Size of South Africa

Interesting Facts About the History of South Africa

As one will already expect, South Africa got its name from its location. Early inhabitants described the country based on its location for easy navigation.

In 1961, the monarchy system was dissolved, making South Africa a republican country, independent of the Grain Britain and its colonizers.

The South African flag was designed by Mr. Fred Brownell and was used for the first time on 27th April 1994.

The National anthem of South Africa, a song composed of English lyrics and lyrics from an old hymn called Nkosi Sikelel iAfrika (God bless South Africa), was made the South African anthem in 1997.

Interesting Facts About the People in South Africa (Population and languages)

As of 2021, the population of South Africa was estimated to be around 60 million. It is the sixth most populated country in Africa, followed closely by Kenya and then Uganda.

The Indian and Asian population accounts for just around 2.5 percent, numbering about 1.8 million people.

The variety of South African races is probably why the country is known as the rainbow nation.

The Zulu people are the biggest ethnic group in South Africa. Most Zulu people live around the KwaZulu Natal Province and the Gauteng province.

The second-largest is the Xhosa. They occupy most of the Eastern Cape Province and the Western Cape province.

One of the most interesting facts about South Africa is about Nelson Mandela. The great leader, Nelson Mandela, had six names. He was known at birth as Rolihlahla Mandela. But his teacher called him Nelson because all children had to be referred to back then by English names—as the colonial masters had difficulty pronouncing indigenous South African names. When he turned sixteen years old, he became known as Dalibhunga. He was known as Madiba until his death. The name translates father or grandfather and is conferred on anyone who deserves to be referred.

The most prevalent religion in South Africa is Christianity—87.9 percent of the black community are Christians. As of the year 2016:

South Africa has three capitals. Pretoria is the Administrative Capital. Cape Town is the country’s legislative capital. Bloemfontein is the Judicial Capital.

South Africa is home to some of the most outstanding landforms on the African continent. In South Africa, you will find mountains, valleys, hills, plateaus, and a desert. Most of these are tourists attraction sites and bring thousands of tourists to South Africa.

Of the many landforms and reliefs present in South Africa, here are some of the most interesting:

The Kalahari Desert spans many countries, including Botswana and South Africa. It is one of the three deserts in Africa. Some parts of this desert support life, and one can see animals, including lions, giraffes, birds, etc.

The Orange River is the longest river in South Africa. It is also known as the isiZulu river and spans up to 2,432 kilometers. It spans Lesotho, South Africa, and then Namibia.

Marion Island is one of the twelve islands in South Africa; it lies in the southernmost part of South Africa. This island is home to many animals, including the Southern Elephant Seals, the fur seals, and the Penguins. It is one of the few areas in South Africa where snowfalls. Tourists are not allowed to come here, partly because of the harsh weather.

In terms of weather, South Africa is distinct from most African countries in that it has four seasons. The summer, fall, winter, and spring.

Other Interesting Facts About South Africa

Photo by Tobias Reich on Unsplash

10 Cities With The Most Beautiful Women in Uganda 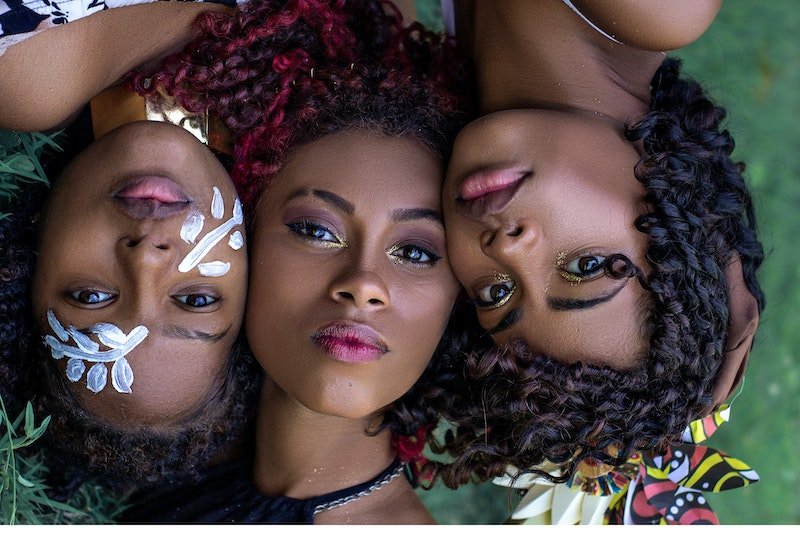 10 Cities With The Most Beautiful Women in Mozambique Top 10 Cities With The Most Beautiful Women In Cameroon

Cameroon is one of the few bilingual countries in the world. This means variety. This means you get to meet people on opposite sides of language and culture. This means fun. Lonely Africa takes you on a trip to Cameroon, where we seek the most beautiful women. These... 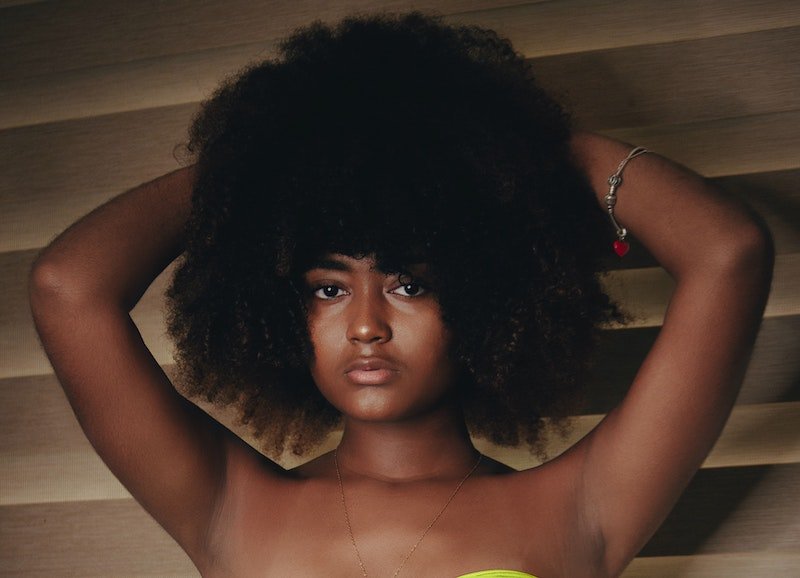 10 Cities With The Most Beautiful Women in Zambia

What enters your mind when you think about Zambia? Of course, a number of tourist sites to spend the holidays. But have you ever thought about its women? If you have been to Zambia before, you know how beautiful these women are. Know where to find them? Follow us as...